The Cupertino firm has just released version 2.1 of Swift Playgrounds, with new features to improve programming learning for users of all ages. In particular, today’s update comes with a feature called ‘What’s next’, which suggests other areas of action based on the progress of the users’ current project.In addition, this update also provides faster downloads for those who have multiple Swift Playgrounds users in their network.

This is how Swift Playgrounds works 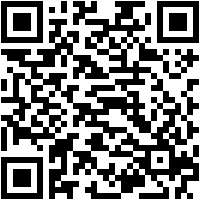 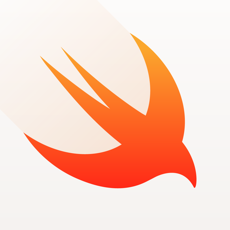 For those who are not very clear, Swift Playgrounds was launched by Apple under the WWDC16 in order to educate people about the programming language that the company designed, to develop apps for their operating systems.

In short, Swift Playgrounds trains on topics such as commands, functions, parameters, cycles, conditions, variables, operators, types and initiation. Swift Playgrounds can be downloaded for free at the Apple App Store.