Most Android video games require an Internet connection, but there are times when we can not connect because of lack of proximity to networks or because we have run out of data. Thinking about those occasions, we have created a large list of free games for Android that do not need the Internet to play them. There are titles of all genres, so it is complicated that you do not find games that excite you in this list of thirty works.

An essential classic with which it is difficult to get bored. Play to infinity and beyond in this endless runner that continues the tradition imposed by the original video game.Although the title is already a few years old, it is still updated and offers new maps where we can run to the end while avoiding all unimaginable obstacles.

Those passionate about management strategy games have a classics like Transport Tycoon adapted to Android devices thanks to this kind of open source remake. A great man who will make you dream of the creation of transport routes. Yes, there are people who dream of these things. 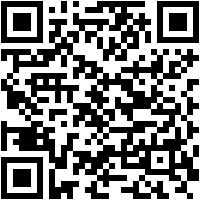 Snails at full speed in this great kart game that is based on the animated film Turbo. I have not seen the movie, but I can assure you that this work is one of the best kart racing games on Android.In addition to advancing at full speed, we can grind with its shortcuts and compete in different game modes. 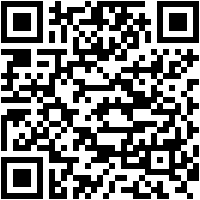 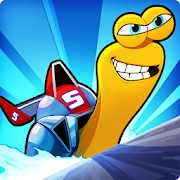 There are people who are still waiting for any zombie survival game and this title is for them. An addictive work with a setting far superior to many subsequent games that throw us zombies in bulk without any grace to the screens of our Android devices.

Not every day we can say that we have controlled a shark, but with this game, we have the opportunity to do so. And of course, a shark is dedicated to being the king of the seas.More than forty levels and different types of sharks to dominate the oceans while attacking everything that comes our way. A fun title with a multitude of hidden secrets to discover.

A classical that could not be missing from this list is one of the titles of the Angry Birds franchise. Most games in this series can be played without any connection, but we have chosen this title in particular because, in our humble opinion, it is one of the most complete and fun. The setting of Star Wars never hurts and here we are going to enjoy the beauty of the most famous birds in the world doing a cosplay of Star Wars. 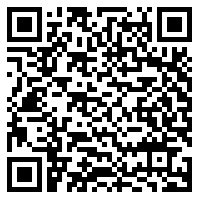 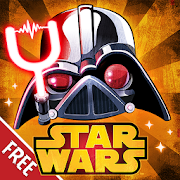 Those who think that on Android there is no place for games of the beautiful bill should go to see this magical title. An endless runner with an aesthetic of praise and with the Alps as a backdrop.The best thing about Alto’s Adventure is that it not only works artistically but that the game is very fun and it will be difficult for us to let it go while we still have challenges to achieve.

One of those games that is much more than meets the eye. Do not be fooled by its relative visual simplicity as it is one of those Android gems at the narrative and playable level with which to be captivated.

Hexagons and Greeks in the same game for lovers of the roguelike where the important thing is to survive at all costs. Of course, being clear that we are going to die and die until we begin to dominate the game’s dungeon. After that, we will continue dying, but wanting to return to those roots of evil. 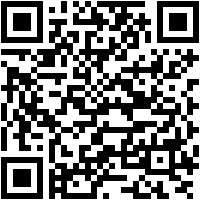 It’s time to get involved in this fight game in two dimensions that will remind us of the classics of the genre. The particularity of the title is that all the fighters are silhouettes, which gives it a more than interesting visual aspect.A game quite varied and with a control very well adapted to touch screens. The eye at the bottom of its scenarios that is very fine.

Recommended: How to Stop Automatic Video Playback in Safari

Buscando between mythical of Android are jeggings that already have been something relegated by the time, but that deserves a hollow of honor in this listing. In this original game in the first person, we will play throwing iron balls against many surfaces to get the highest score. And in the process check the good behavior of the physics of the game.

One of the children of Temple Run that has become one of the most downloaded games of Uptodown since 2014. Loquísimas figures hide a title full of fun.Holding as much as possible in this endless runner located in a train station will be an increasingly complex task as we run more and more.

Although it has a few years behind it, the visual level of Badland is still top. Surviving it’s eighty different levels of the platform will be a challenge that we will enjoy next to our hairy protagonist.

After triumphing in iOS terminals, the infinite flights of Jetpack Joyride have given Android a lot to tell. It’s still as fun as the first day and their cool power-ups continue to make smiles. The addiction matched.

Role and survival in this roguelike of traditional mechanics and with which we are going to cry because of the multitude of deaths that will weigh in our locker. A great exponent of this genre and that has controls fully adapted to smartphones.

I’ve already lost count of how many games are in the Asphalt saga, but this spectacular driving title will allow us to fly with our cars thanks to tremendous impossible jumps.As is the norm in this franchise, we have cholon vehicles and a lot of different circuits where we can run (and fly) at full speed.

Time to face lots of hordes of evil with our giant dark sword. A game that takes some inspiration from manga classics such as Berserk and in which we will have to move from side to side on the screen while exterminating enemies.I say yes to games that embrace shades worthy of German expressionism as a visual aspect, so it’s time to play this title that continues to be updated and adding content to today. 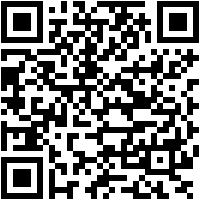 A clone for Android of The Settlers and that will make us turn a village of the Middle Ages into a city at full capacity of this particular Middle Ages. The most traditional strategy games are never left over and more in the Android catalog. 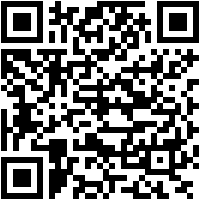 Also See: How Hackers Get Into Your Apple ID And How To Protect Yourself

We immerse ourselves in the exciting southern world of the USA with rednecks on porches, illegal Moonshine, and shotguns. Based on touches on the screen, we will have to prevent a horde of monsters from reaching our home in the swamp.One of the great attractions of this video game is to see what kind of enemies will try to reach us since the variety is the widest. Luckily, we also have plenty of different weapons to defend ourselves with.

Frogger cubed. The Crossy Road is worthwhile, since taking a classic arcade and breathe new life is not as easy as it seems. Thanks to this fun game have appeared countless video games based on the great low polygraphic aspect. It is hard to get tired of him.

The platforms lived a glorious time thanks to Nintendo 64 and this Swordigo tries to remember, in a certain way, this old world. A silver-plated action title with touches of role where the colorful scenes will fill our eyes with nostalgia.

To think about Plants vs Zombies is to do it in the great song with which the first game appeared. It was clear that it was not a “Tower Defense” anymore. And the second part proposes the same fun with even more juice.The graphics aspect is full of color and the game mechanics is still as entertaining as the one we glimpsed in the first game of this saga. Everything a must.

The construction of cities has as a great reference the mythical SimCity and this video game is an Android version of this classic. And beware, in all senses since we will return to pixelated graphics and to a difficulty typical of other eras. We are old school, what we do. 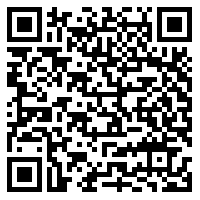